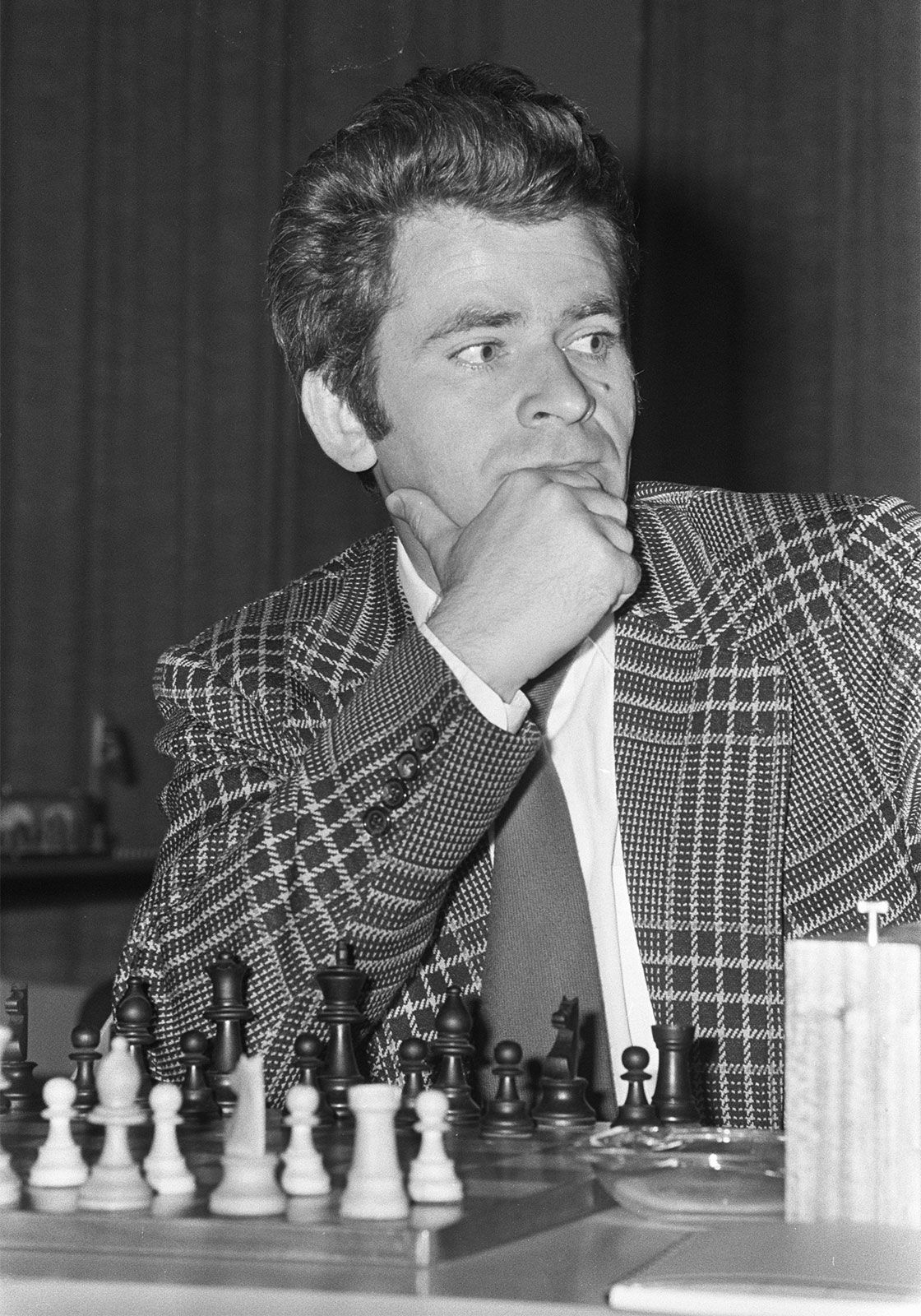 I highly recommend his autobiographical Application of Chess Theory. It is an underrated game collection! Geller shares incisive comments on openings and strategy, and a rich selection of his games. Quality Chess issued a new edition of this work under a fitting title: The Nemesis.

35 years after the historic AVRO 1938 tournament, another AVRO event was organized in the Dutch city of Hilversum in June 1973. This win helped Geller tie for first with Laszlo Szabo.

Black to play. How did Geller initiate a surprising king-hunt?

One move from castling is NOT enough! 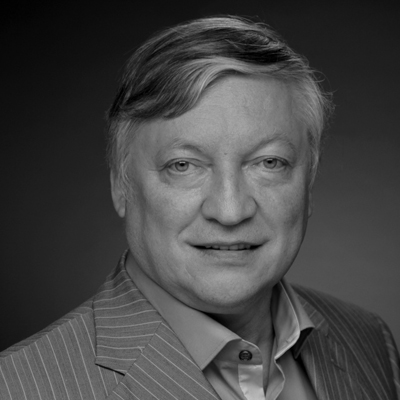