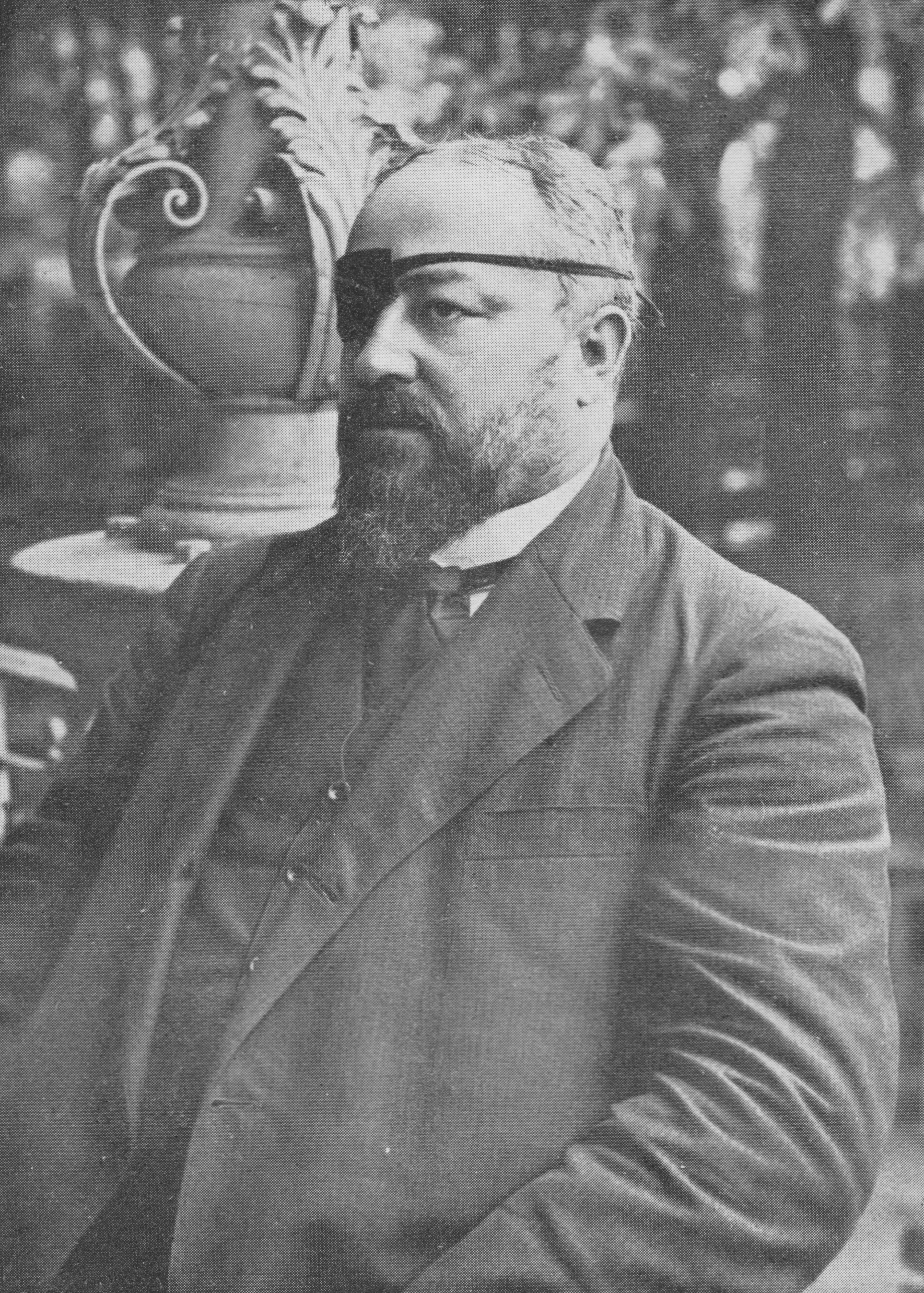 The German master was nicknamed “Richard V,” as that was often his tournament placing.

Karlsbad 1911 proved to be a different story: he rose to the occasion and achieved the greatest result of his chess career.

Here is a brevity against Theodor von Scheve, played at the Berlin Jubilee Tournament of 1907.

Black to play. How did Teichmann conclude the game in short order?