I have purchasing chess equipment from them for several years, and have known owner Shelby Lohrman for nearly 15 years.

Shelby told me about some new products he has, and others in development. He plans to send me some items to test and I’ll review the results on the blog.

To support Chess Essentials, consider purchasing your chess equipment from ACE using the link on the right sidebar! 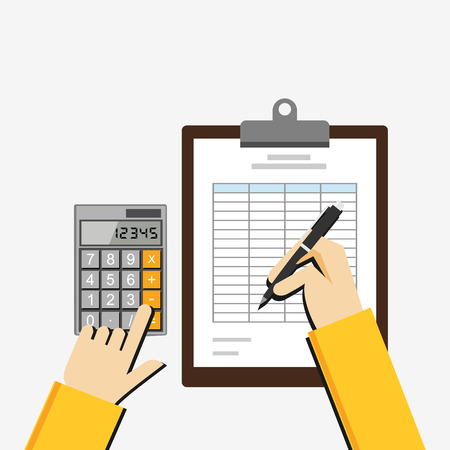 Most players have to pay their own way.

Draw claims are less frequent than before

Nearly all games today are played with time delay or increment. As a result, “quickplay finishes” (FIDE) or the notorious claims of “insufficient losing chances” (USCF) are mostly a thing of the past. The players decide the result of the game between themselves, as it should be. 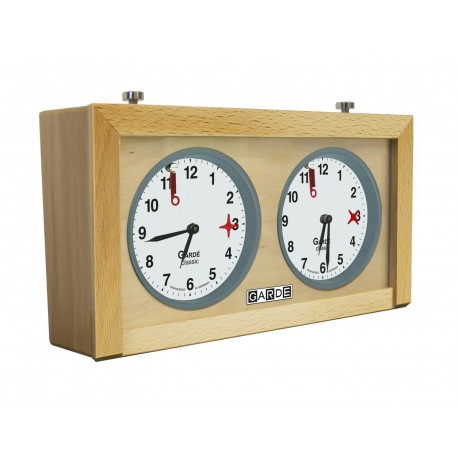 Still, knowing how to properly claim a draw is important for a tournament player in two main instances:

Note that this is different from offering your opponent a draw — I’ll cover that in a future post.

Draw claims don’t involve the opponent. You call over the Arbiter or Tournament Director, who then makes a ruling.

You can only claim a draw on your turn, with two possibilities: the key position has already appeared, or your next move would bring it about.

If 50 consecutive moves (by white and black) have been made without a pawn move or a capture, a player having the move can claim a draw.

Scenario A
50 consecutive moves have already been played without a pawn move or capture.

Scenario B
Your next move will complete 50 consecutive moves without a pawn move or capture.

In both cases, it is important to not start your opponent’s clock! If you do, it is now their turn and you cannot claim! There are no retroactive claims; If the position changes into one where a claim is no longer possible, you’re out of luck!

Tip
If neither player has made a claim after 75 consecutive moves without a pawn move or capture, the Arbiter steps in and declares the game a draw.

If an identical position has appeared on the board for the third time, the player on move may claim a draw. The position need not recur consecutively, but identical moves must be possible all three times. When thinking of Identical possible moves, also consider castling and en passant.

Scenario C
An identical position has occurred for the third time.

Scenario D
Your next move will bring about an identical position for the third time.

Once again, do not start your opponent’s clock!

Tip
If neither player has made a claim after an identical position has occurred five times, the Arbiter steps in and declares the game a draw.

Write down your next move (if necessary), pause the clock, and claim. Do not play the move you have written down, and do not start your opponent’s clock!

What about other options?

Let’s discuss what I see as the two main competitors to the DGT 3000:

When I reviewed the Chronos, I noted that a big factor in its favor early on was its large display in comparison to other digital timers. Not only can other chess clocks now claim this as well, new Chronos clocks are more compact and therefore have a smaller display. I wouldn’t buy one for 110 USD today, but that’s just me.

The DGT 3000 costs roughly 80 USD. Earlier, I reviewed the DGT North American, which can be had for about half this amount.

Who needs to buy the DGT 3000? Anyone who uses DGT electronic boards and broadcasts games online! I was a DGT board operator at the Greater New York Scholastics this past February and became more familiar with this clock.

Features and Benefits of the DGT 3000

The DGT 3000: officially endorsed by FIDE, and required if you want to broadcast games on DGT boards.

This is all great, but is it worth twice as much as the DGT NA? As DGT itself says:

The fact that the DGT NA, in its display, does not add the delay time to the main time is the only reason why the DGT NA is not FIDE approved. According to FIDE rules and regulations the total time available to a player should be shown on the display at all times.Digital Game Technologies

This is a subtlety I missed in my review of the DGT NA. My bad!

A player only competing in USCF tournaments where delay timing is prevalent can stick with the DGT North American — it is the best clock for the money. However, I believe the additional one-time investment for the DGT 3000 is justified.

If I were buying a chess clock today, I would choose the DGT 3000.

The Chronos chess clock is the most popular timer in U.S. tournaments, and has been for years. I say that as a longtime tournament director who has walked through countless playing halls. These clocks can accomodate time delay and increment, so they can be used in USCF and FIDE-rated events.

A classic “long” Chronos with buttons. It can display up to six digits for each side.

In the 1990s, the Chronos only came in one style: long with buttons (as pictured above), in an off-white color. You can activate the lights signalling the player to move, and turn its beep on or off. You can even change the pitch of the beep!

Later, Chronos introduced a “touch” version, with silver disk-like buttons in place of the push-buttons. Many players preferred this as it was “cooler” and the push buttons can come off accidentally.

Nowadays, it’s hard to find “long” Chronoses. The newer versions are about 3/4 the size of the originals: easier to fit into chess bags, but less available digits on the LED. In addition, you can now buy the Chronos in a variety of colors.

Years ago, the downside of the Chronos was learning to set it. In an age where games are almost exclusively timed with digital clocks, they all have their quirks with settings. On the plus side, adjusting the times (for example, in case of an illegal move) is easier and more intuitive with the Chronos than other timers.

I said in a previous review that I now prefer DGT clocks aesthetically, but the Chronos chess clock is still the go-to for a lot of players, and I don’t blame them! The Chronos has unmatched sturdiness; I wouldn’t expect my DGT North American to last 20+ years.

The DGT North American clock is as good as any chess timer on the market.

The North American is different from other DGT clocks because it has settings for time delay, common in US Chess Federation (USCF) tournaments, but not elsewhere. Digital Game Technologies actually worked with the USCF to develop the clock.

I love the buttons on DGT clocks, and their displays are excellent. The DGT NA in particular is very easy to set and, in my experience, durable.

I recommend the DGT NA over the iconic Chronos, even if the Chronos did not cost three times as much. It comes down to personal preference: I just find DGTs sleeker and less clunky.

If you’re using DGT boards and broadcasting games, or want to connect to the internet, you’ll need the DGT 3000. Otherwise, there’s no need.

At an international round robin I was Deputy Arbiter for, we used the DGT NA. The tournament was played under FIDE rules: Brandon Jacobson earned a GM norm and Abhimanyu Mishra became the youngest International Master in history.