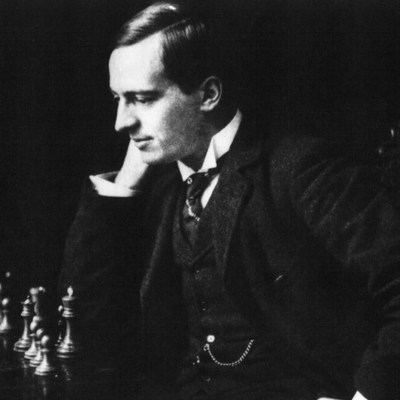 Harry Nelson Pillsbury (1872-1906) was one of the world’s best players, but died at only 33 years old. U.S. Champion from 1897 until his death, he was the top American player between Paul Morphy and Frank Marshall.

Pillsbury won the month-long round-robin at Hastings by defeating Gunsberg in the 21st and final round with an endgame breakthrough that will live forever in chess history.

Passed Pawns: Hard to Contain in the Endgame!

Harry Nelson Pillsbury gave us a powerful display of protected passed pawns and connected passed pawns being a huge help in winning games! Besides purely “chess” factors, decision making becomes a lot easier for the side that possesses them, while the opponent needs to be very careful.